About Us
Home About Us

Pacific Seeds was established in Central Queensland in 1962. Through technological innovations and collaboration with Australian growers, we grew to become the country’s leading seed provider.

About Us
Our Story 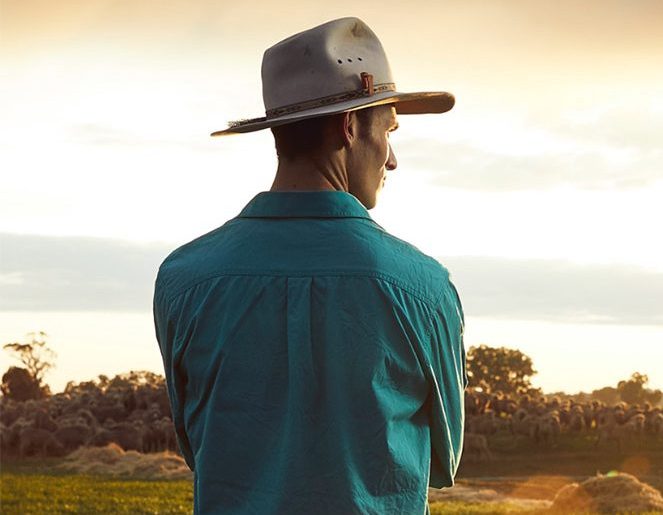 It all started when a leading US research firm established itself in Biloela to introduce and adapt safflower crops to Australia. There, Pacific Seeds was born, and through ongoing research and breeding programs in key crops, began to shape the country’s agricultural industry.

In 1974 we released Australia’s first hybrid sunflower, in 1988 introduced the world’s first hybrid canola, and in the early 90s, MR-Buster saw us lead the way in hybrid grain sorghum. By 1996, we merged with Advanta Seeds, and brought herbicide tolerance technology to canola through our Hyola® hybrids. Most recently, we’ve developed and released igrowth® sorghum, world first, innovative technology improving grower flexibility and weed control options.

We have two properties in Kununurra, ‘Cave Springs’ and ‘Rumu’. When combined, these two farms are approximately 900 hectares and produce a variety of seeds including grain sorghum, forage sorghum, field corn, sweet corn and parent seed.

The journey of seed

All seed produced in Kununurra must make the long journey back to Toowoomba for processing and distribution. This journey is approximately 3,340km and can take anywhere from three to five days.

We’re looking for the next generation of innovative thinkers to join us as we shape the future of Australian agribusiness. Are you ready to discover what’s possible with Pacific Seeds? 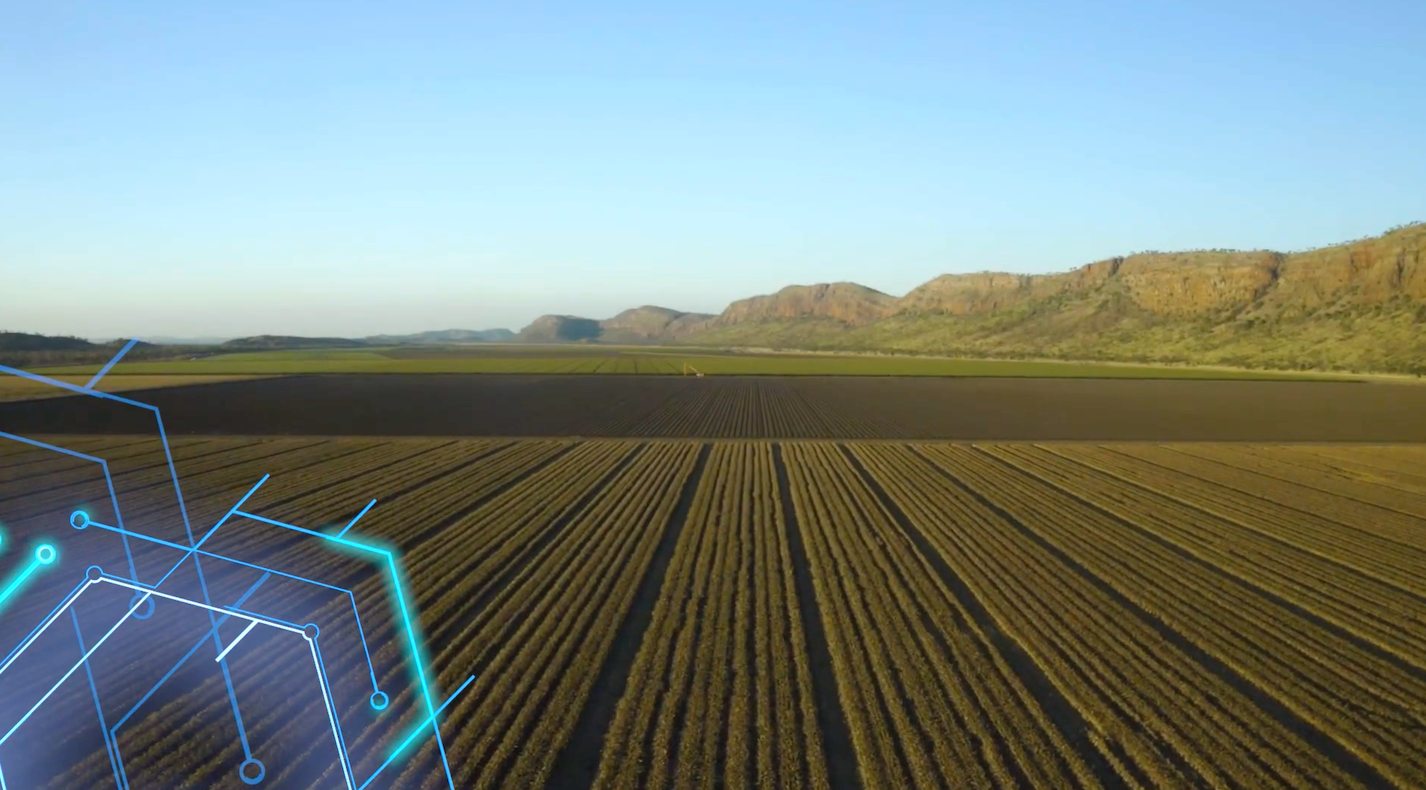 Change is a constant in Australian farming and Pacific Seeds is focused on conducting research and developing new technologies to help farmers stay a step ahead.

Watch the video and learn more about a number of initiatives we have worked on in recent times.

Choose your region to get the relevant product information.

Choose your region to get the relevant information.